Tosetto has realized the preparation and the accrochage of the works exhibited at the exhibition “Ritratti [Opere Uniche]” open to the public from August 26th to September 15th 2019 at the Hotel des Bains at the Lido of Venice.

The exhibition, organized by the Venice Biennale and curated by Alberto Barbera, traces the International Film Festival through a collection of 300 giant Polaroids and videos made on the backstage of the various photo sets, which tell the protagonists of the editions from 1996 to 2004. The images depicting actors, directors and members of the jury were produced by the Photomovie agency through the Giant Camera, a photograph camera produced by Polaroid in very few specimens, able to develop unique photographs that cannot be reproduced in 80 seconds. 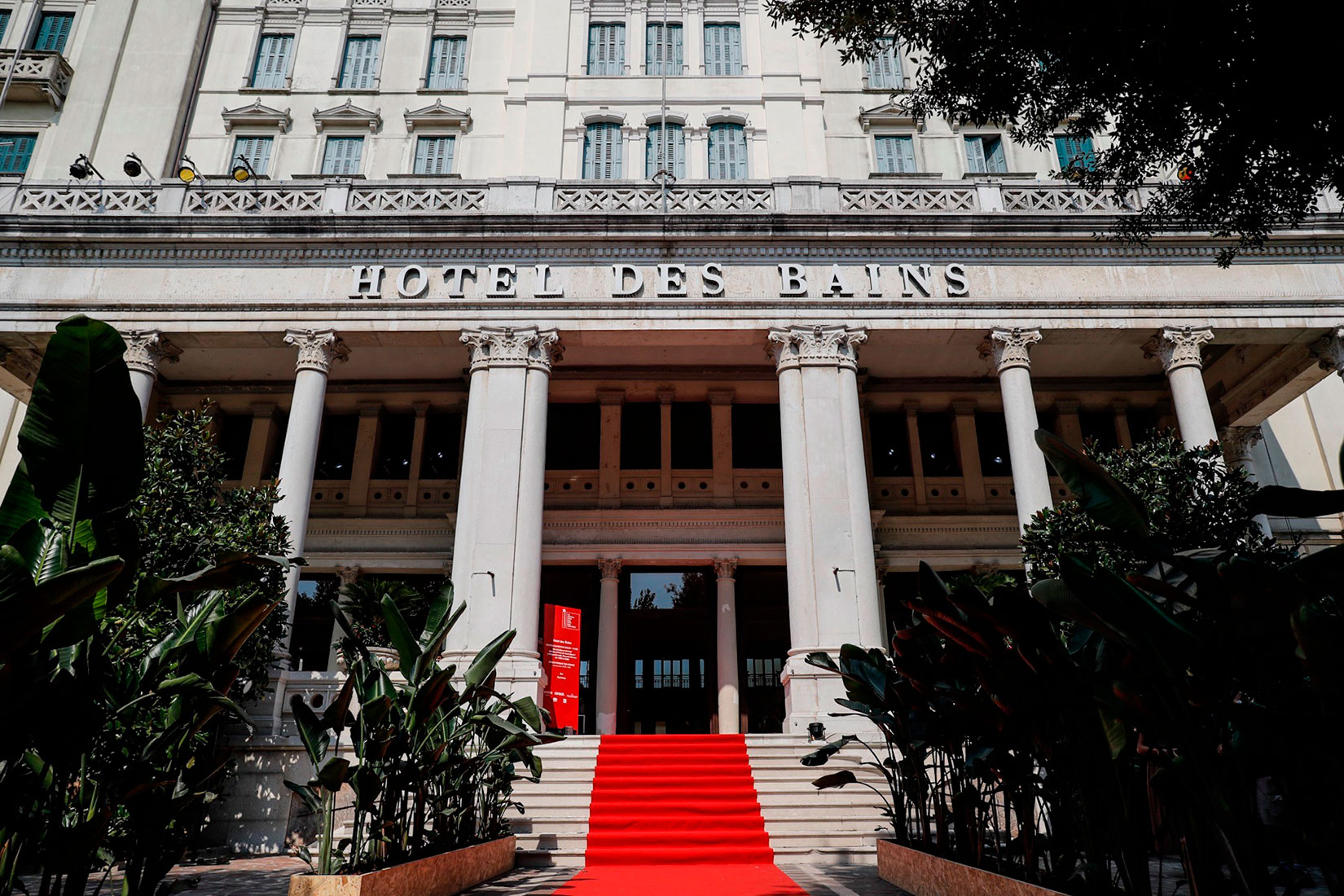 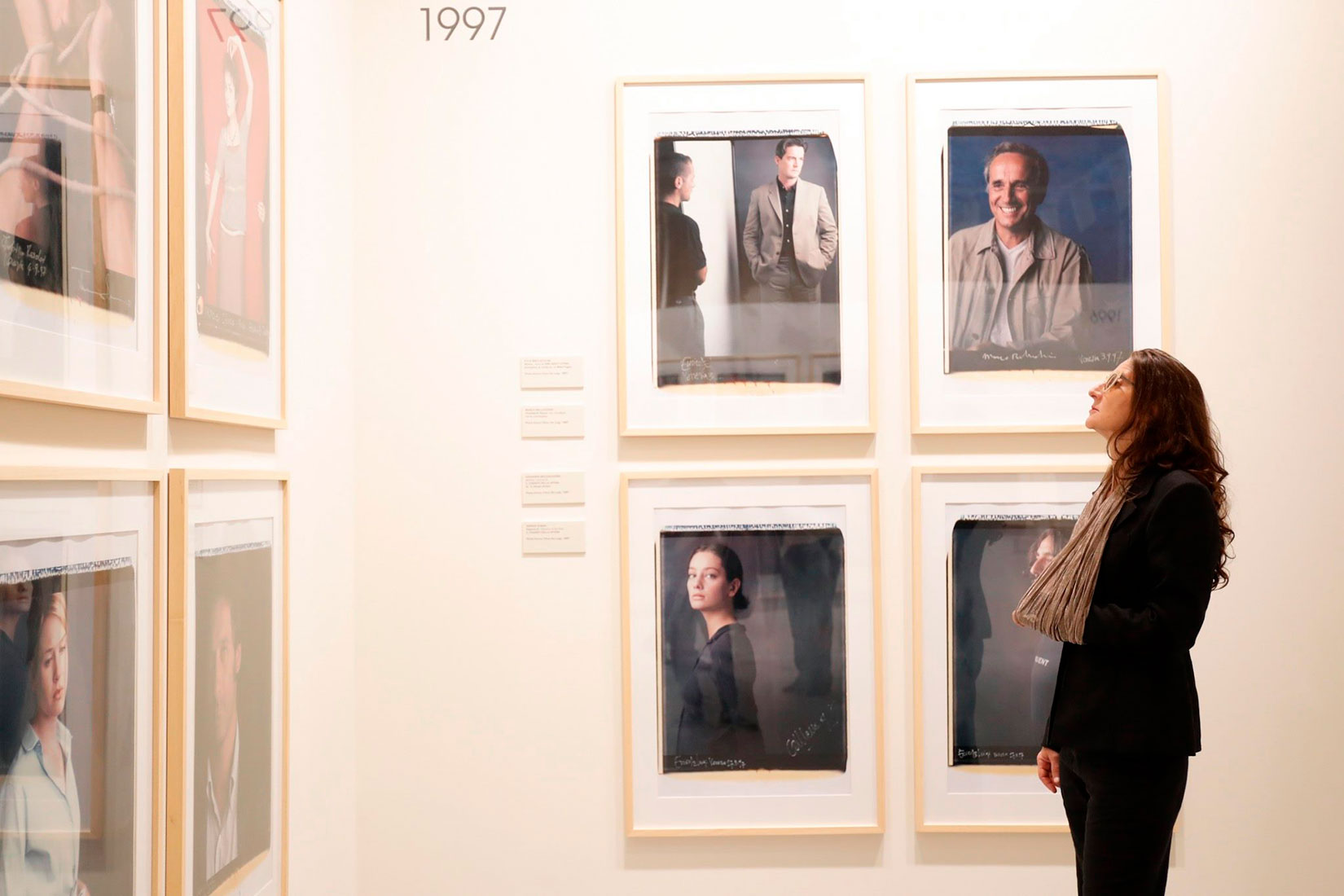 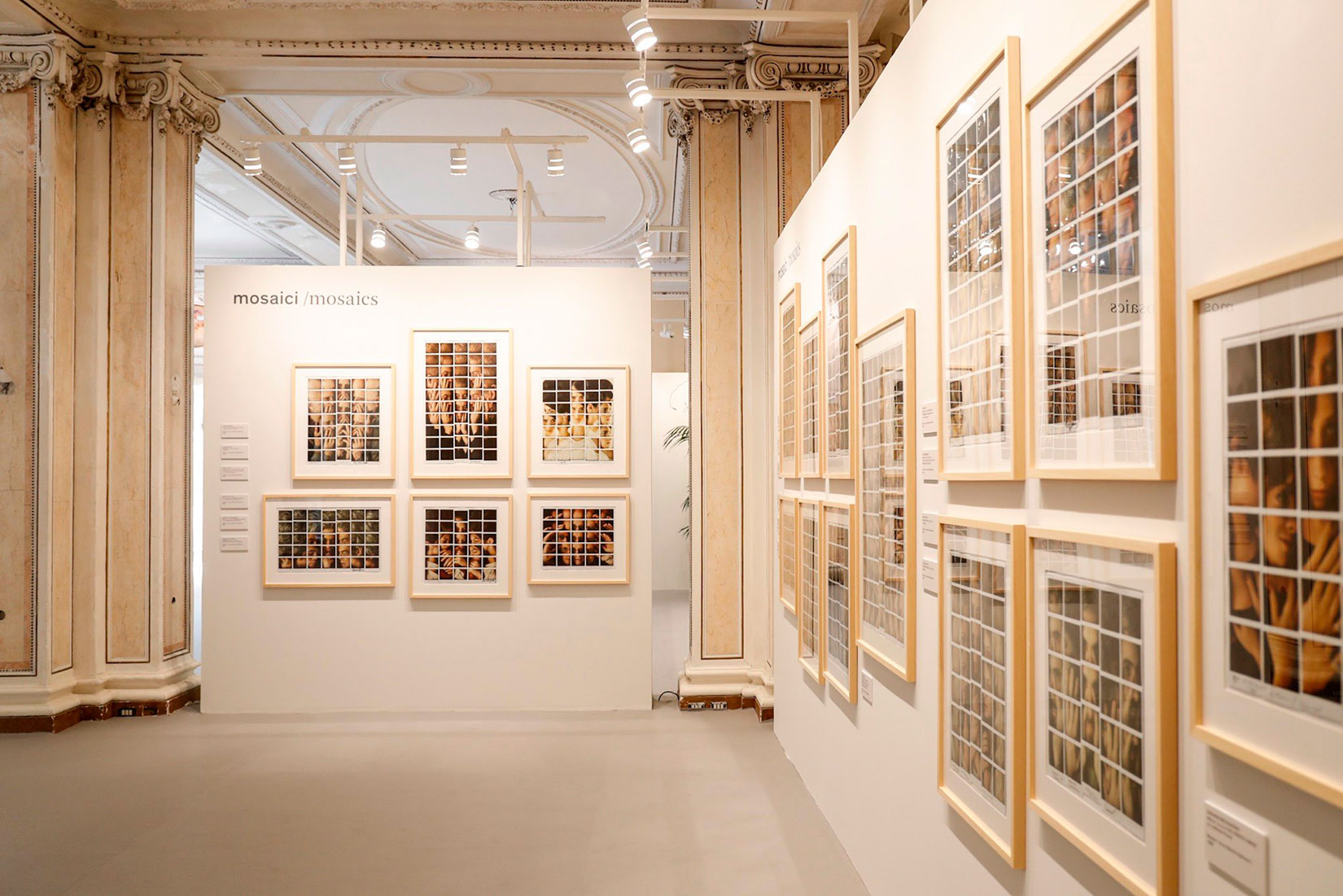 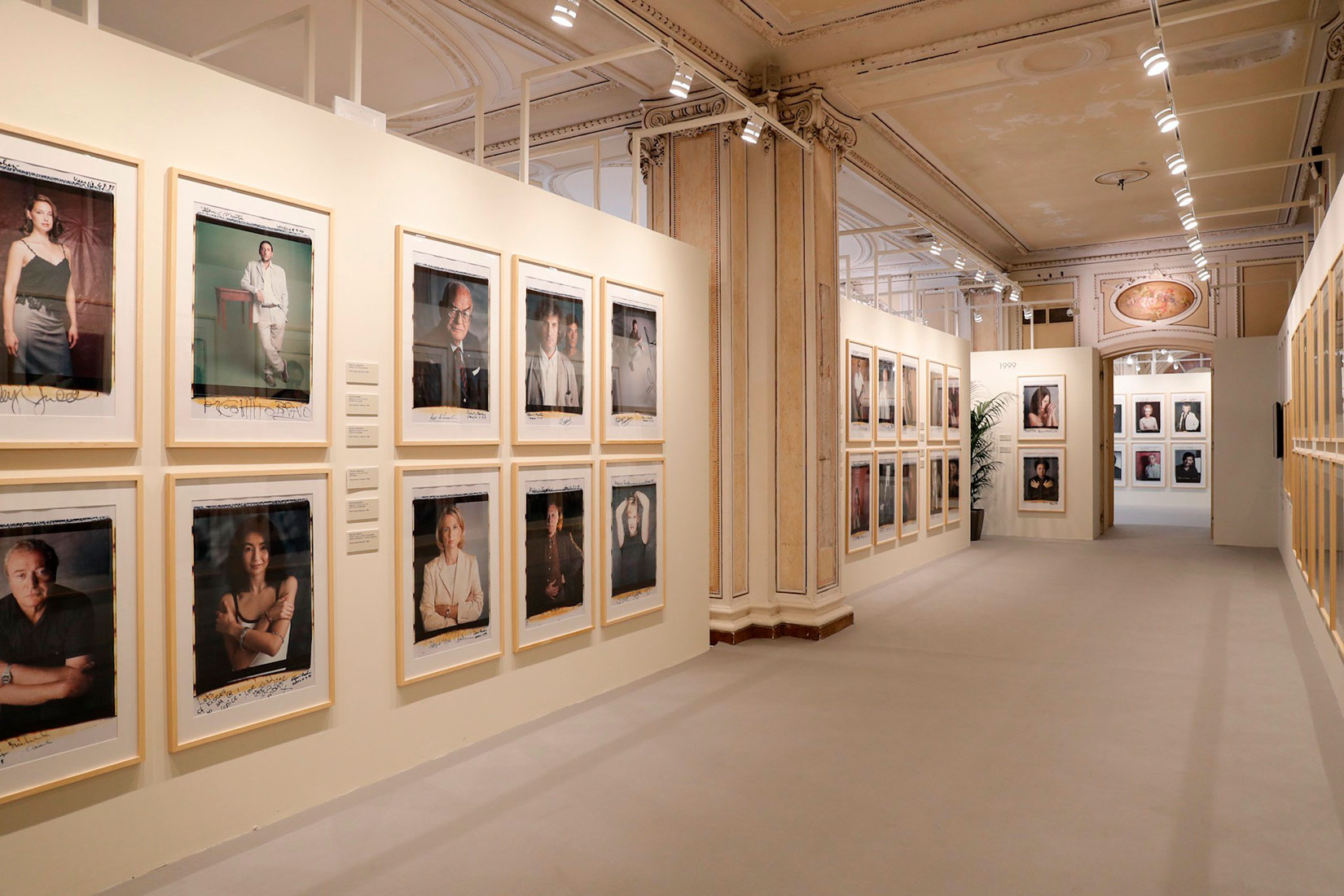 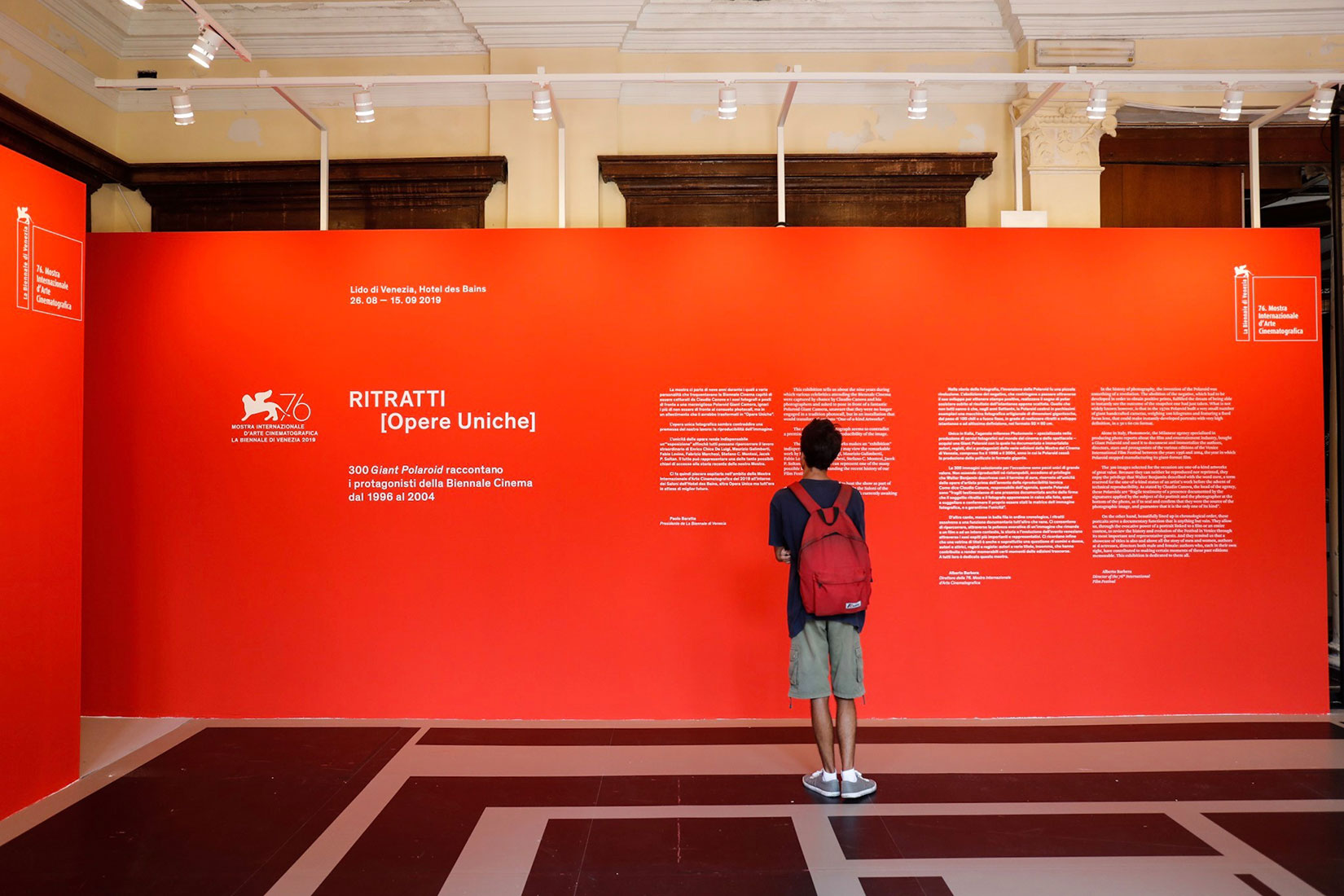