Tosetto oversaw the preparation of the Australia pavilion at 58. International Art Exhibition organised by the Venice Biennale. In the three-channel video installation entitled “Assembly” housed

inside a specially built amphitheatre, the artist Angelica Mesiti invites viewers to sit in a circle next to each other, to watch a multi-film screenplay that addresses the issues of politics and power in an original and exceptional way. Filmed in the meeting rooms of the Senate in Australia and Italy, the three videos transport the public into the parliamentary corridors and rooms, while real-life actors represent the community of citizens. 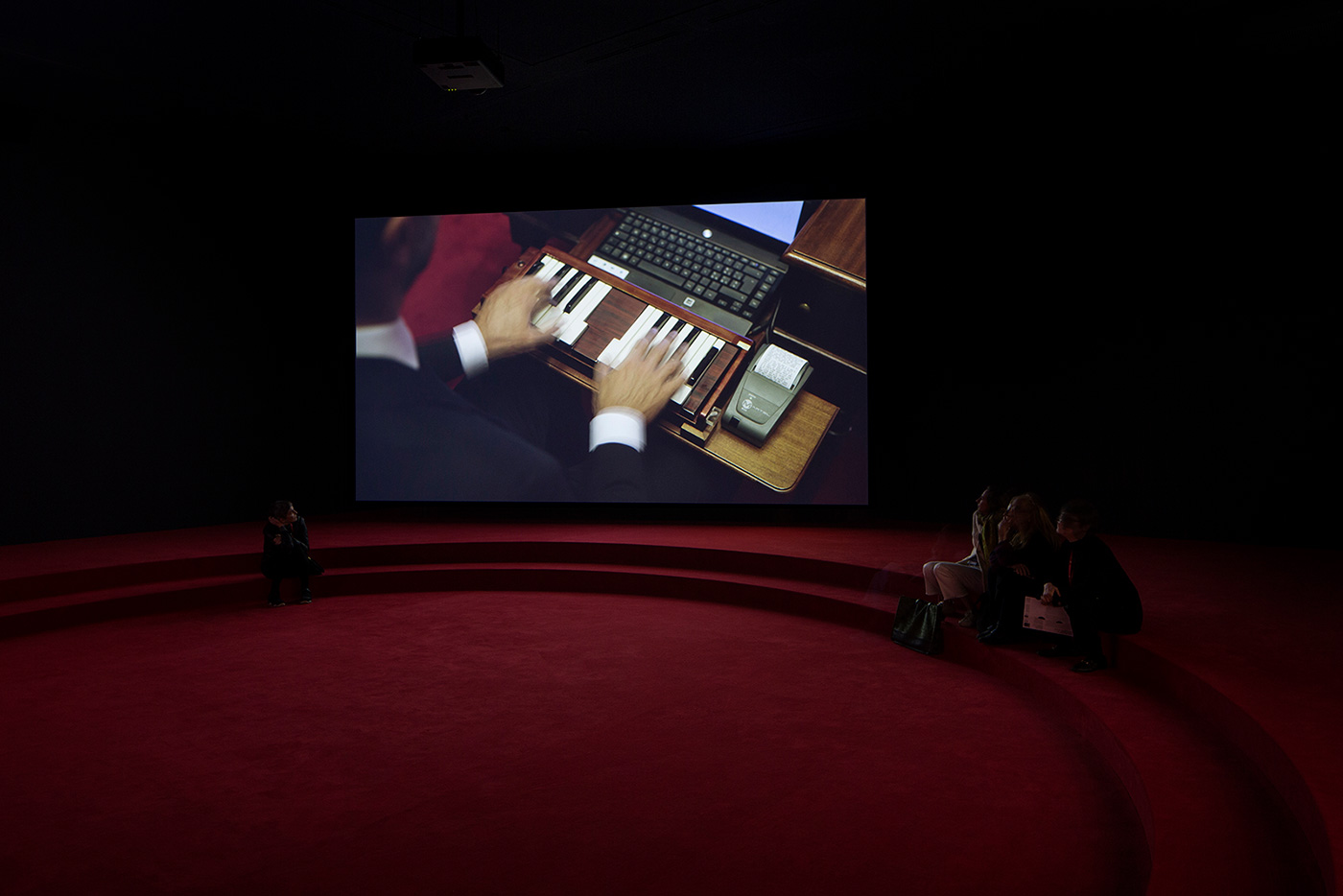 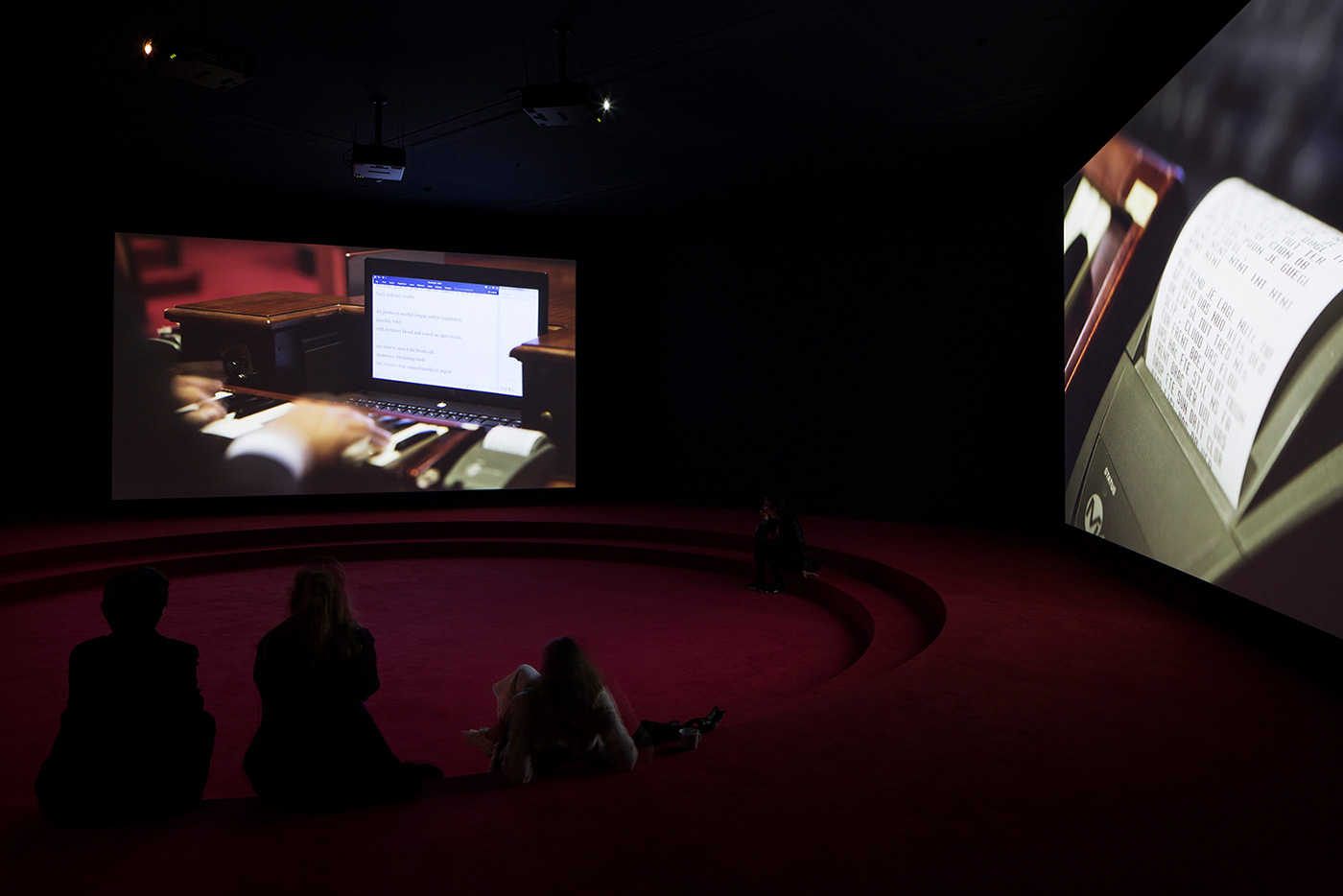 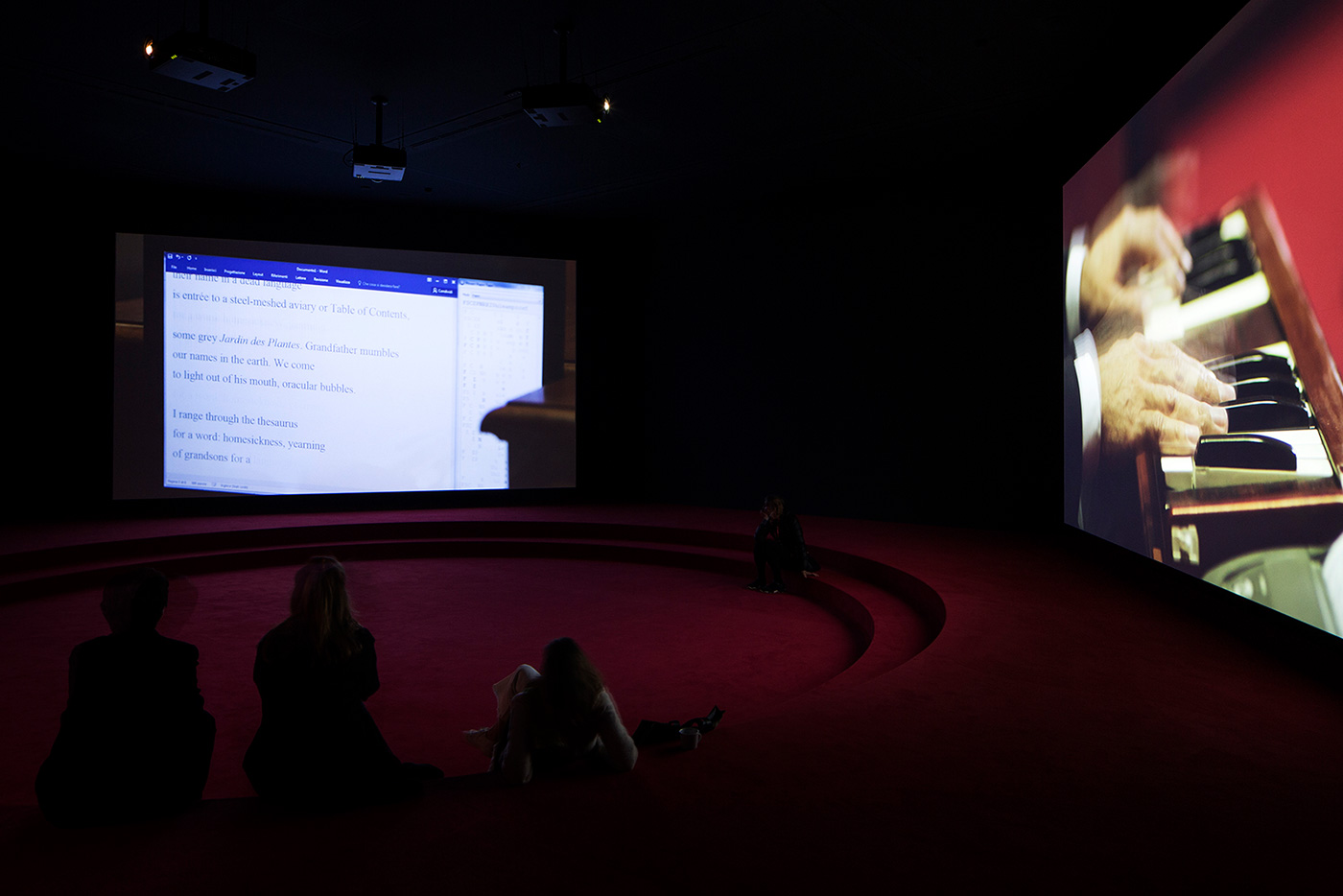 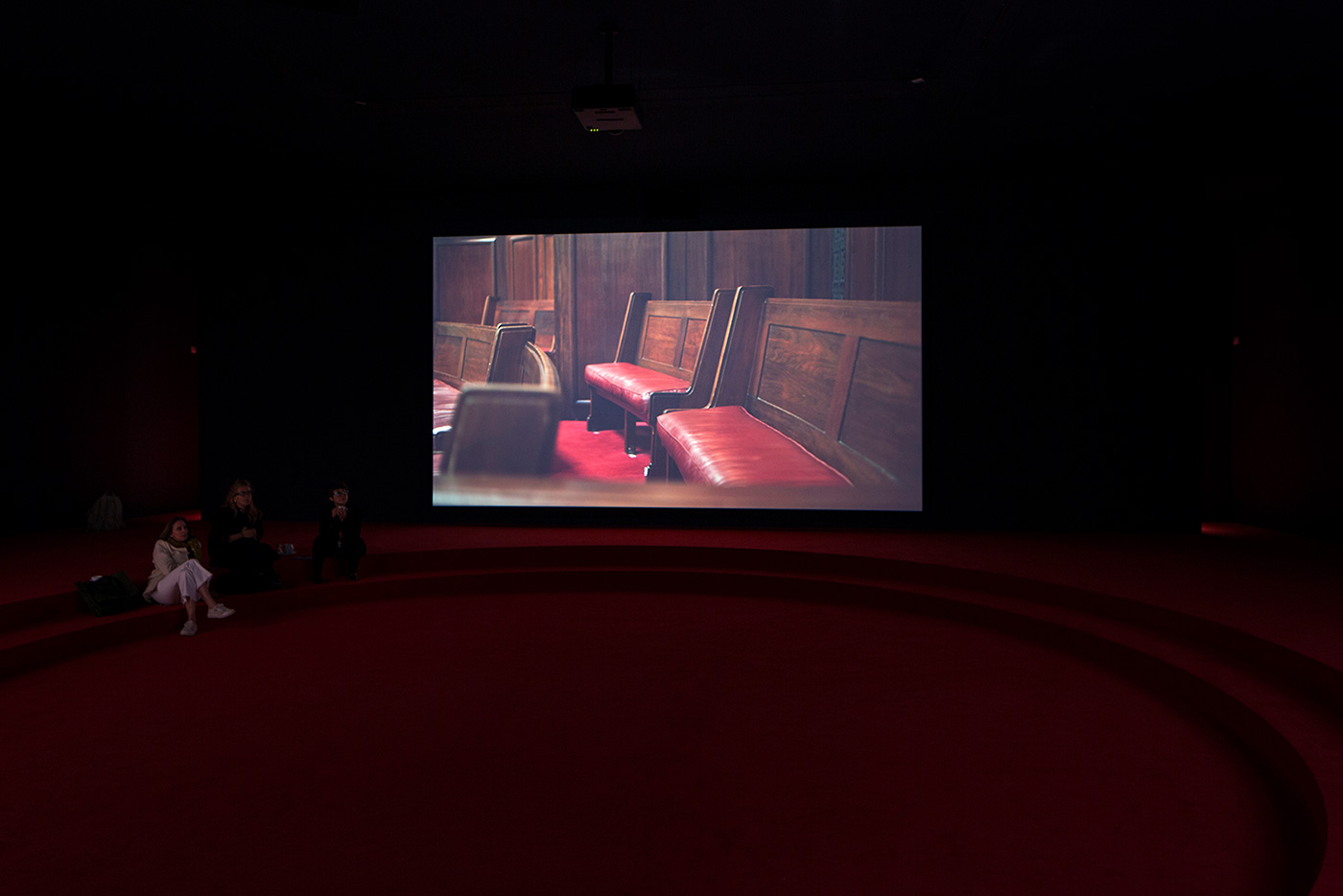 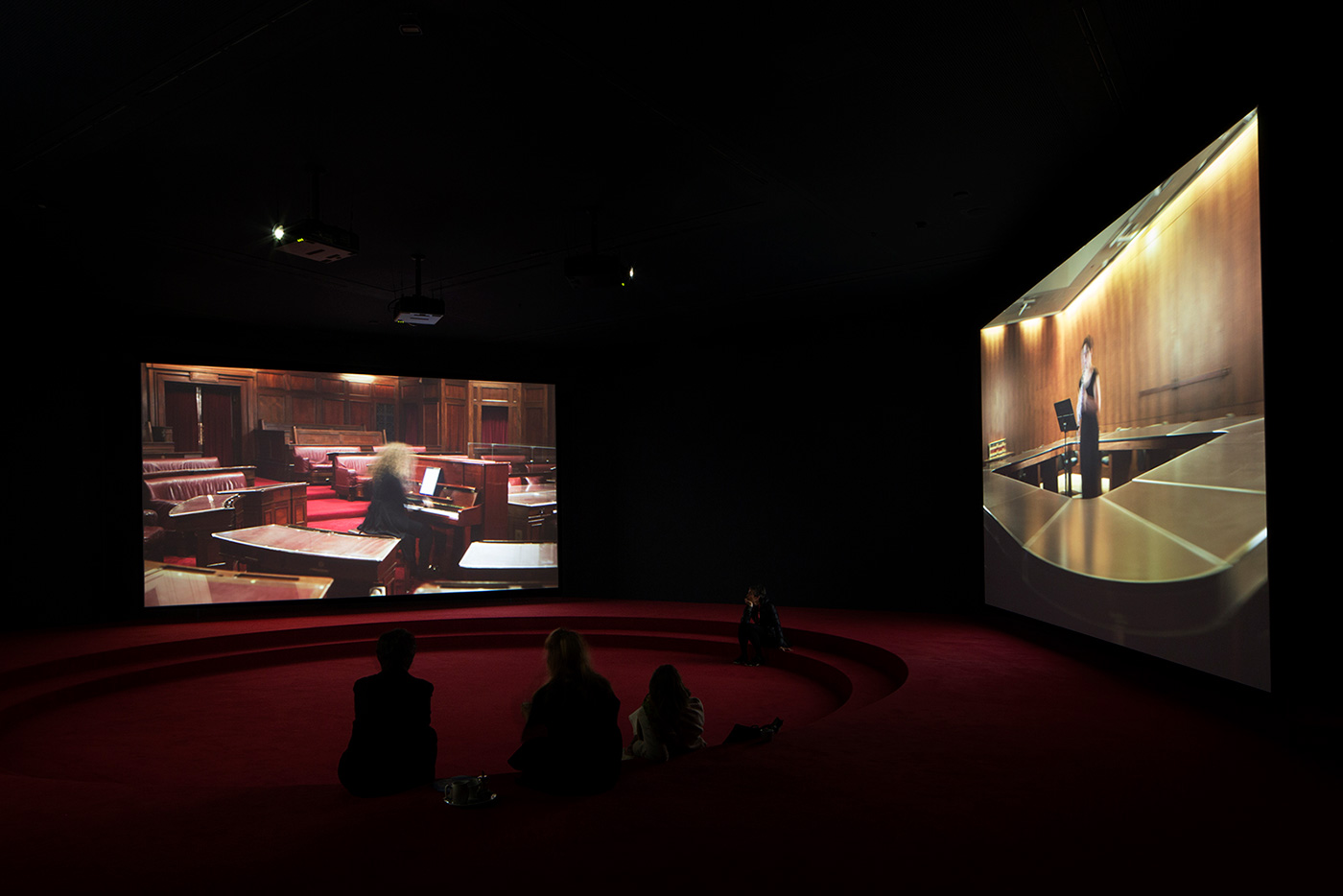 Posted in News.
Share
PreviousTosetto in Venice for the exhibition “Arshile Gorky 1904-1948”
Next2019 Biennale di Venezia: Tosetto for the Indian pavilion