The 77th edition of the Venice International Film Festival opened yesterday at the Lido, which confirmed the appointment and wants to be noticed. Despite the pandemic, the oldest film festival in the world resists and Tosetto has realized the set up as general contractor.

In addition to the main spaces, such as the majestic Palabiennale, the “red cube” known as the Sala Giardino and the Mediterranea Terrace, this year we prepared also the two-meter white wall that hides the red carpet of the Palazzo del Cinema, the Arena 77 and the access gates to the Festival area, equipped with thermo-scanners for body temperature control. 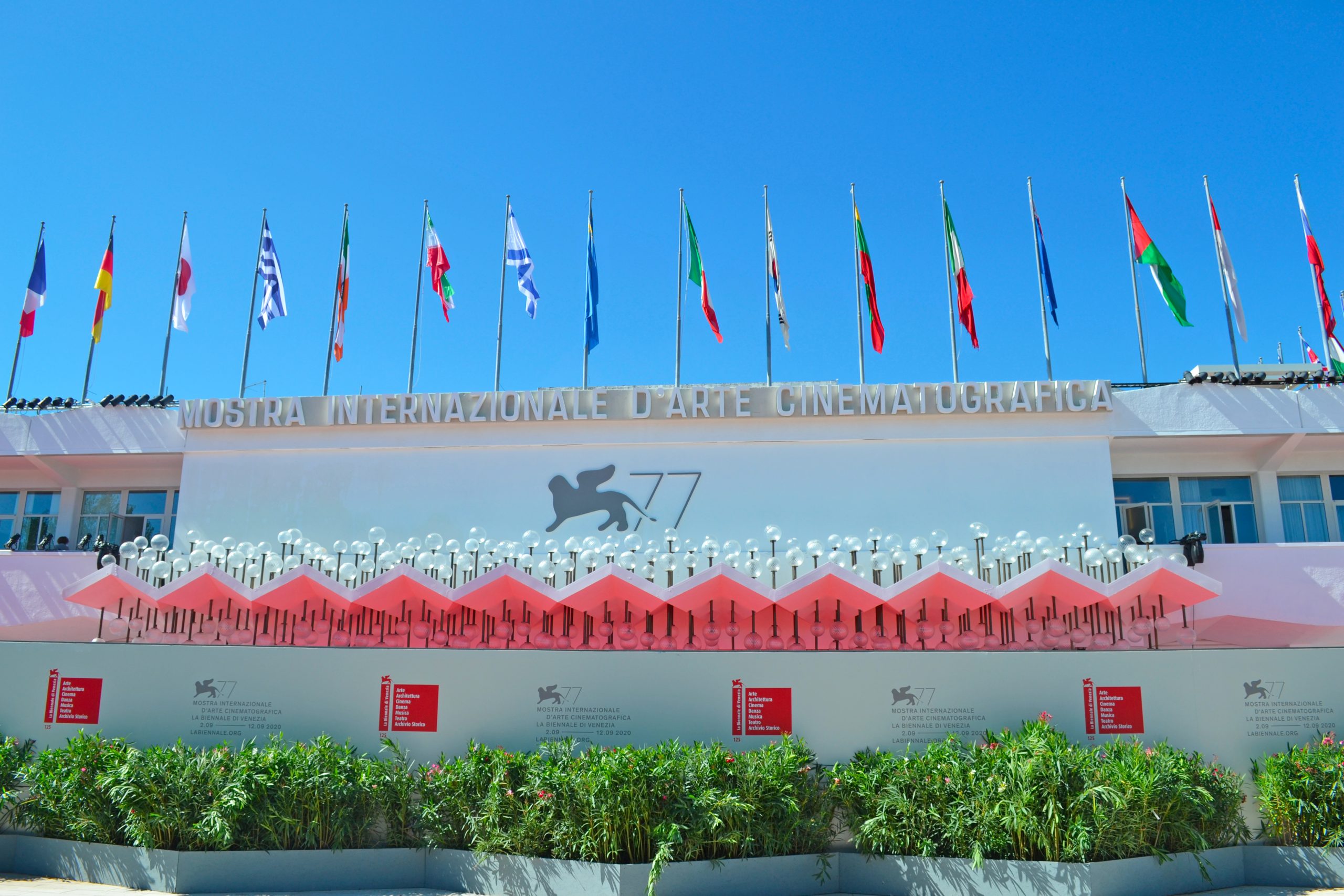 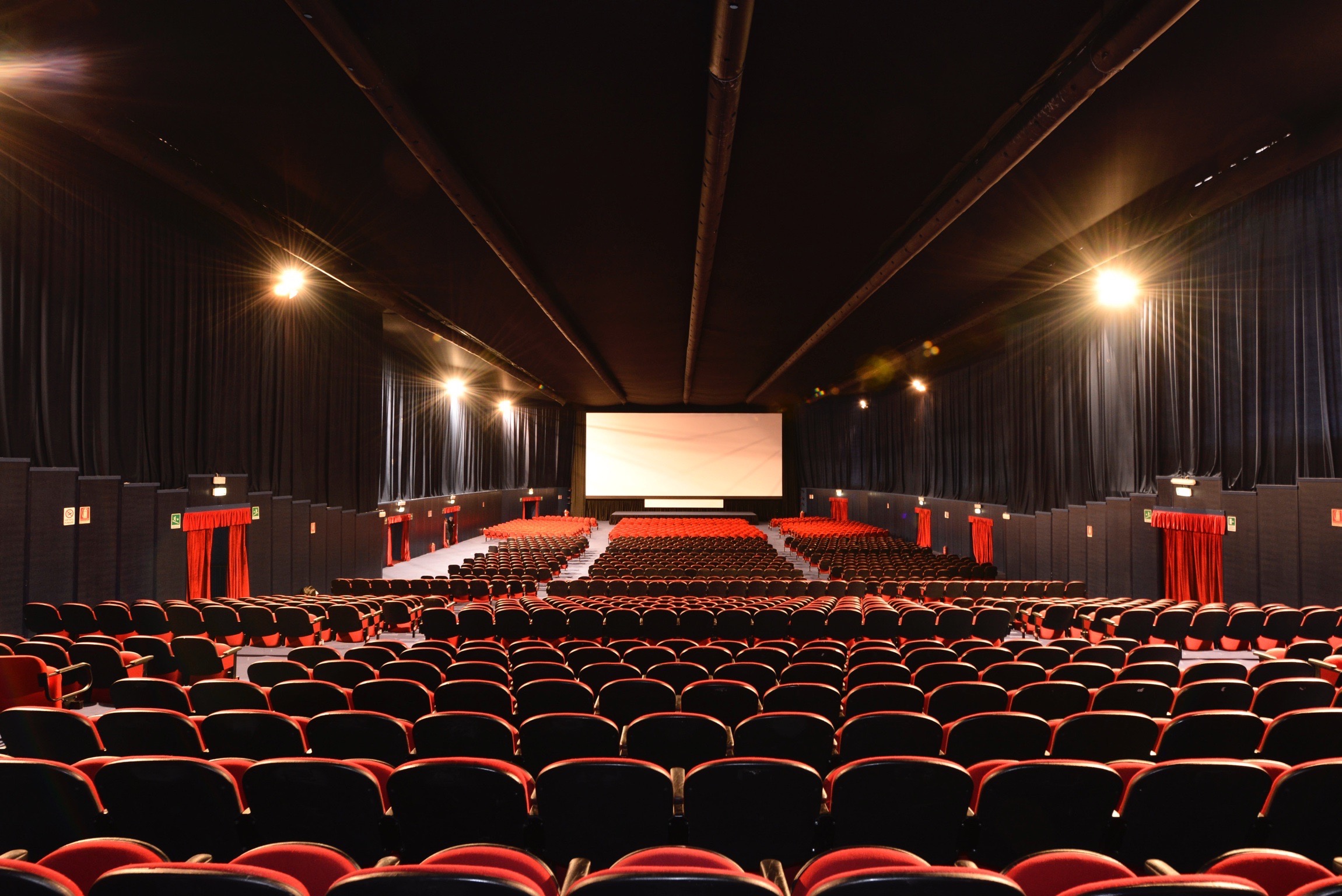 Posted in News.
Share
PreviousTosetto for ESOF 2020
NextTosetto in Venice for The Disquieted Muses