The exhibition “Mare Blu”, curated by Gabriella Belli and Alberto Salvadori and set up by Tosetto, was inaugurated on the 15th of June last year in the exhibition spaces of Forte Marghera in Mestre (Veneto).

The exhibition tells the story of the sea through the works of three different artists.

The sculptural fountains by Massimo Bartolini, in which the aquatic element dialogues with the surrounding lagoon environment by constructing a space for meeting and for sharing, followed by two video installations inspired by the historical and symbolic meaning of the sea. The first, created by American artist Bill Viola, observes a group of people gathered in an apparently casual manner being swept away by a sudden wave; the second work, curated by film historian Gian Piero Brunetta, instead presents a collection of video fragments taken from over 80 films.

The exhibition, organised by Fondazione Musei Civici Venezia as part of the “MUVE Contemporaneo” events programme, will be open to the public until the 13th of October, 2019. 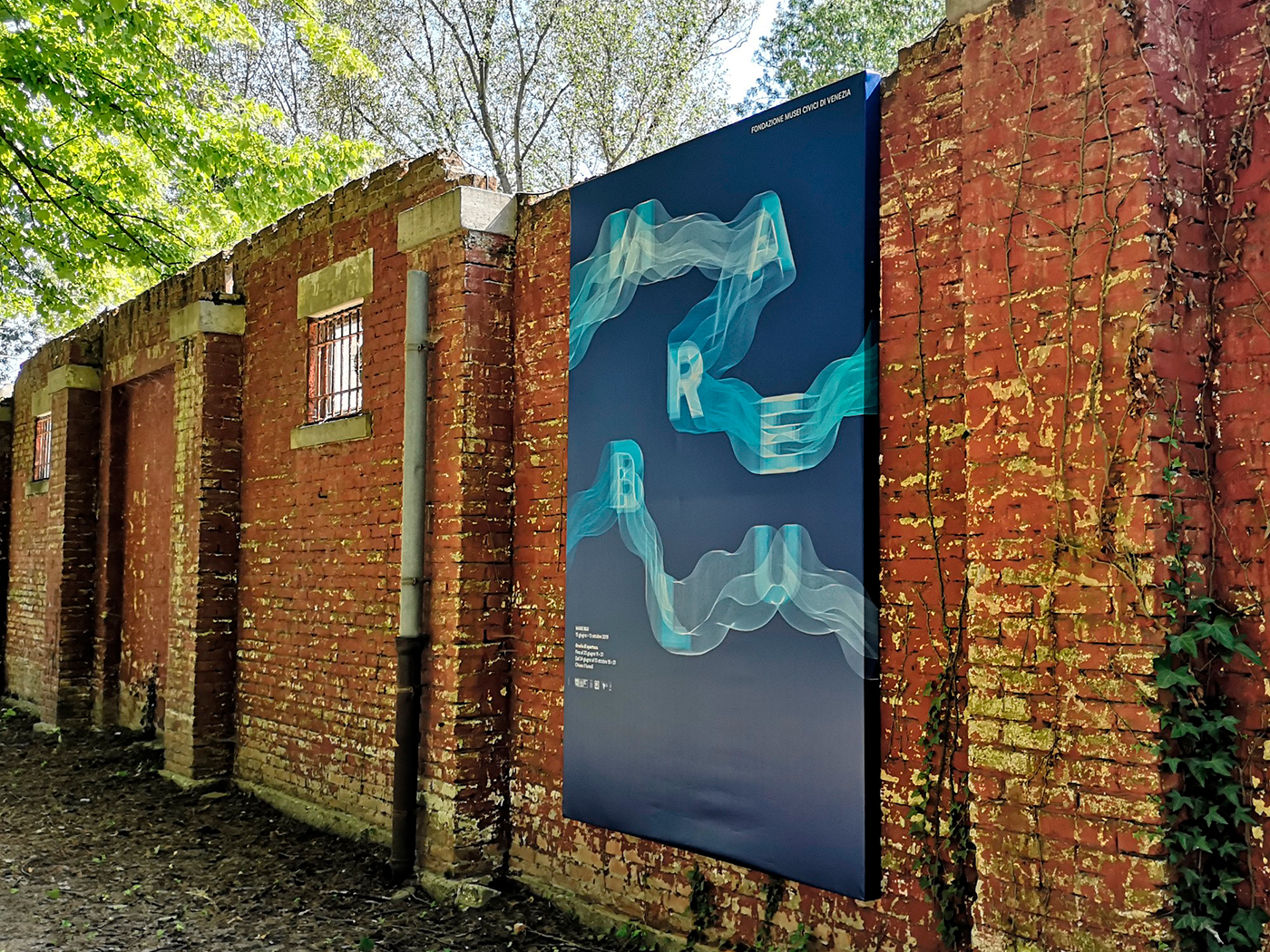 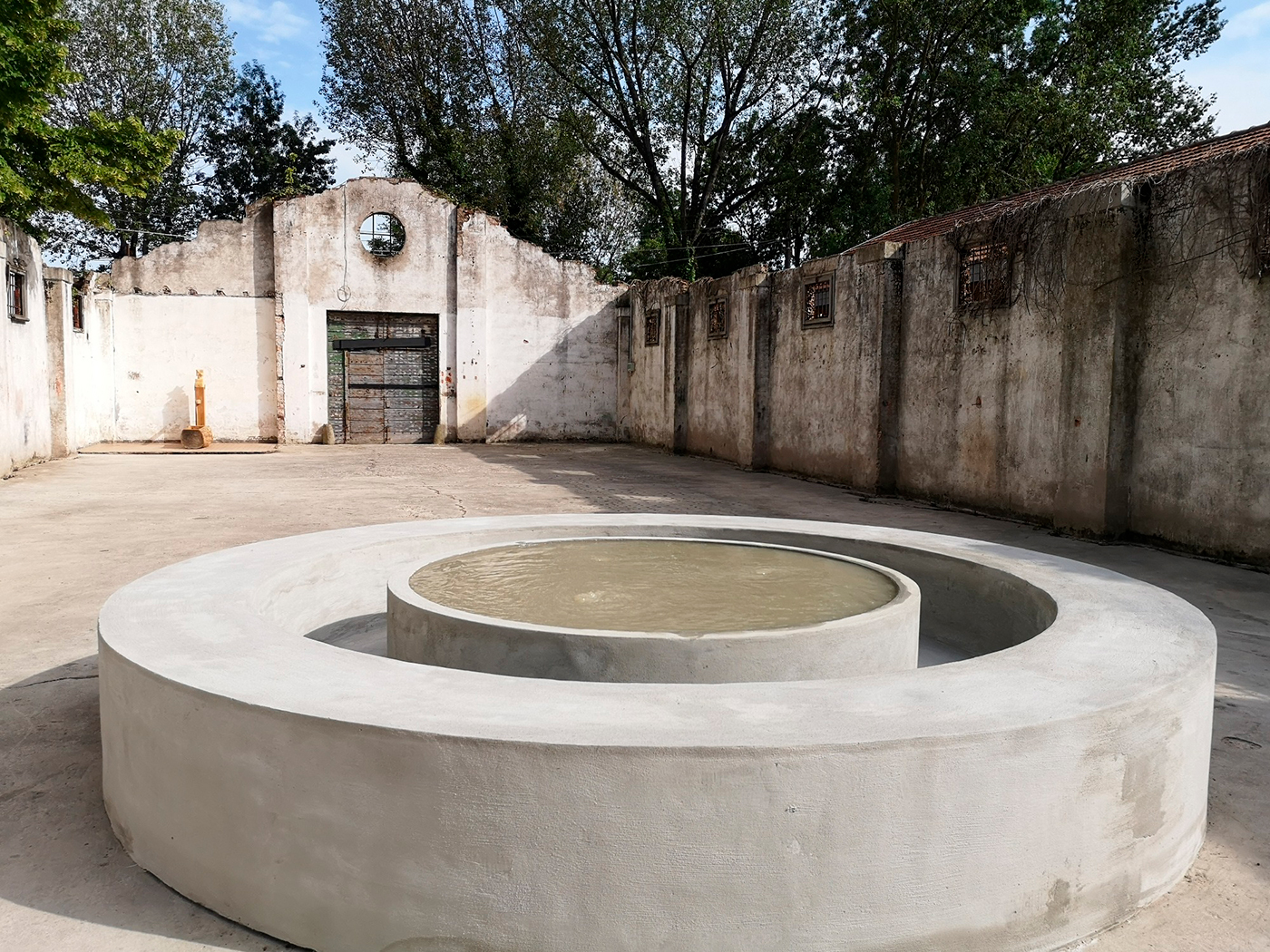 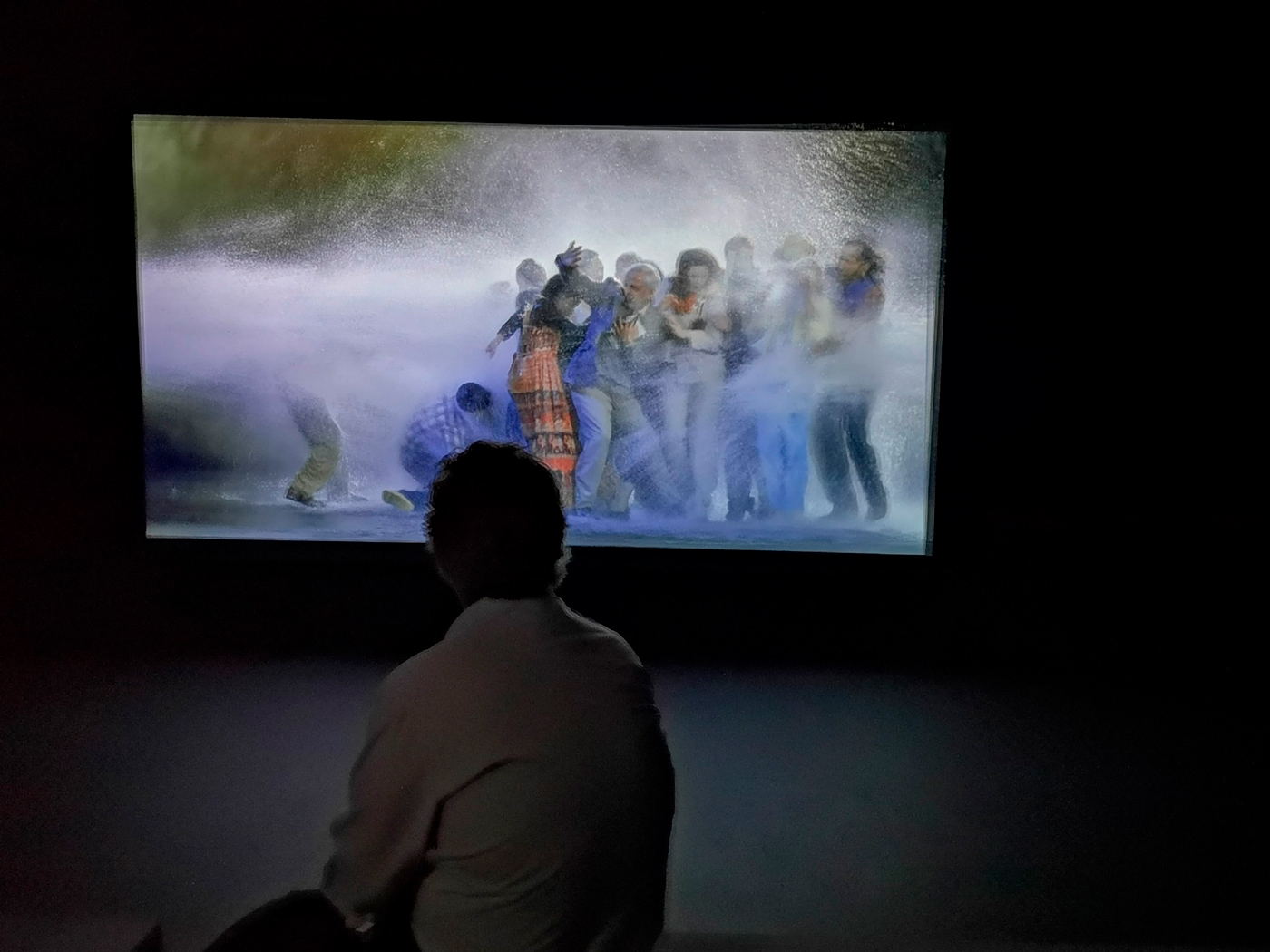